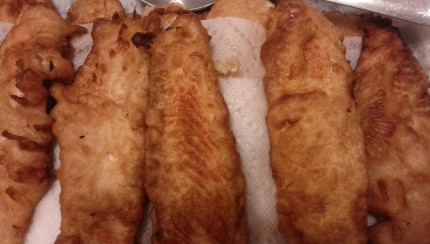 I grew up on the coast.  Never did I imagine I’d move to an ocean-less city, and recently, I’ve been missing the smell of that salty sea air.  There really isn’t an ocean close than... 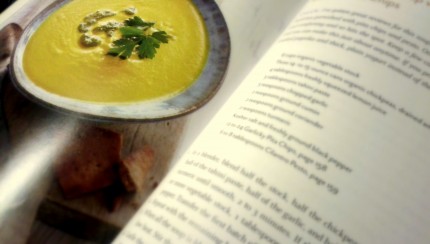 My wife made this dish first, and even when following the recipe to the letter, I feel like she has the gift of the chickpea soup, which is funny because usually she hates Read More → 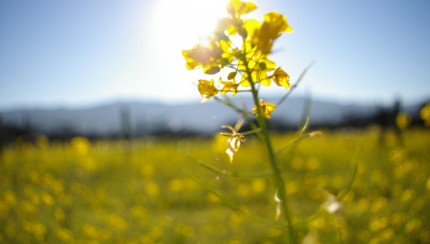 Cod and Corn Chowder – A Taste of the Coast

Growing up in England, fish was served in one of two ways – succulent cod fillets in a warm, crispy beer batter, wrapped in newspaper with a side of crispy chips (fries) and mushy peas. ... 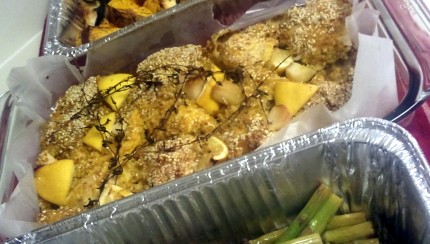 For the second time this week, I share a chicken dish but these flavors could could just as easily be applied to tofu, tempeh or perhaps salmon.  Thyme... 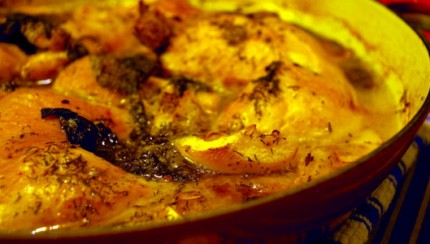 Chicken is a funny one.  I can make the same chicken dish time and time again, but without a little attention, I can turn a delightfully juicy chicken shawarma dish into a dry leathery dish... 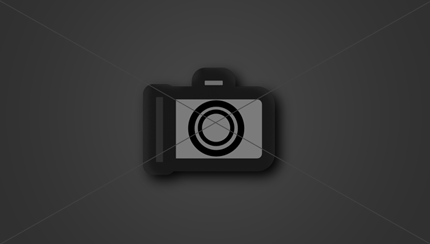 One of my favorite pastimes is re-creating food we’ve eaten when dining out. Sometimes these creations go well, other times there’s a reason we go out for dinner. For weeks now I have been toying...