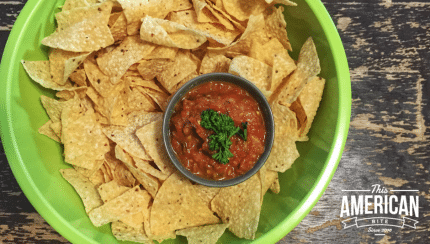 We always have a jar of salsa in the pantry.  Always.  It’s perfect to have on hand for a “cheat day” dinner of nachos, for spicing up your meatballs or for one of our family... 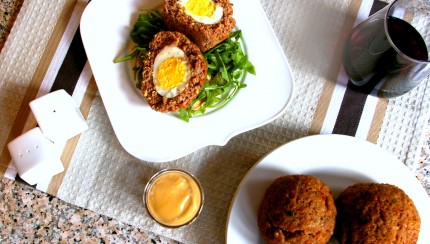 Three days in New York City.  It sounds like and adventure, and with this being just the fourth time I visited the Big Apple, there’s plenty to do and see.  When I flew out for... 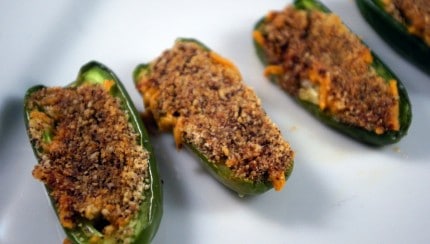 I have long been a fan of  Jalapeño peppers, and never done much more with them and roast them in some olive oil and garlic.  They are...

The list of forbidden foods for the week of Pesach (Passover) starts with wheat, barley, rye, spelt and oats.  For some, typically those of Eastern European decent,  rice, Read More → 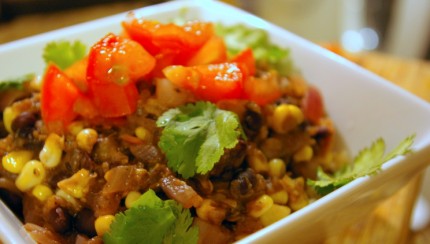 When I think of chili, I typically think the heavy dish of red kidney beans and ground beef that is a meal in itself, but we’ll all too often ladle over a hot dog or...