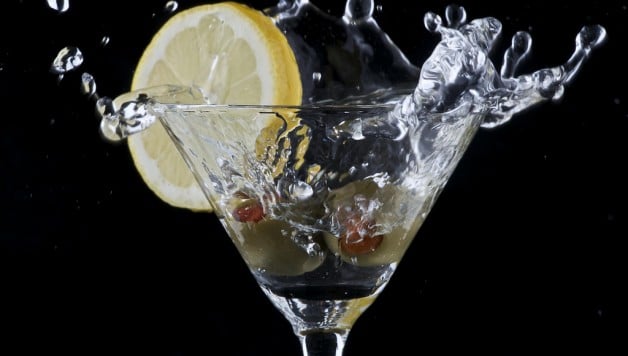 Photo credit: THOR. On the eve of Chanukah last year, I set upon a mad dash to share eight cocktails with you, one for each night of the holiday.  In preparing for this years convergence of Thanksgiving and Chanukah, I reached out to Greg of Sippty Sup to see if he would be interested in sharing a cocktail with me, and he was delighted to do so.

The timing was perfect too as Greg’s new book Savory Cocktails hit the shelves recently and starting at just $9.99, there’s no reason not to buy yourself an early #Thanksgivukkah gift. Today I am sharing Greg’s Pickleback. 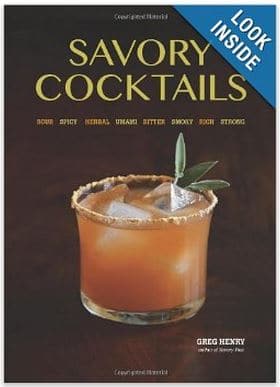 I chose this cocktail for a number of reasons.  First of all, it’s the sort of drink I would try.  The combination of pickles and whiskey works well for me, and others like me that prefer a savory to a sweet.  I also get the chance to share a homemade pickle recipe with you — great for the cocktail and perfect in those sandwiches you’ll be making the day after Thanksgiving with all that leftover turkey.

No one seems to want to claim this drink as their own, though its genesis appears to be in Brooklyn, New york. For a drink that nobody likes, it’s awfully popular. Such a simple combination: 1 shot Jameson whiskey and 1 shot pickle brine–served in two glasses. you could just open a jar of Vlassics — I’m sure that’s how it’s usually done — but I prefer to tackle this cocktail with more culinary acumen.

Pour the whiskey and brine into separate “double” shot glasses (about 3-ounce size). Garnish as you like — I suggest you go overboard. Makes 1 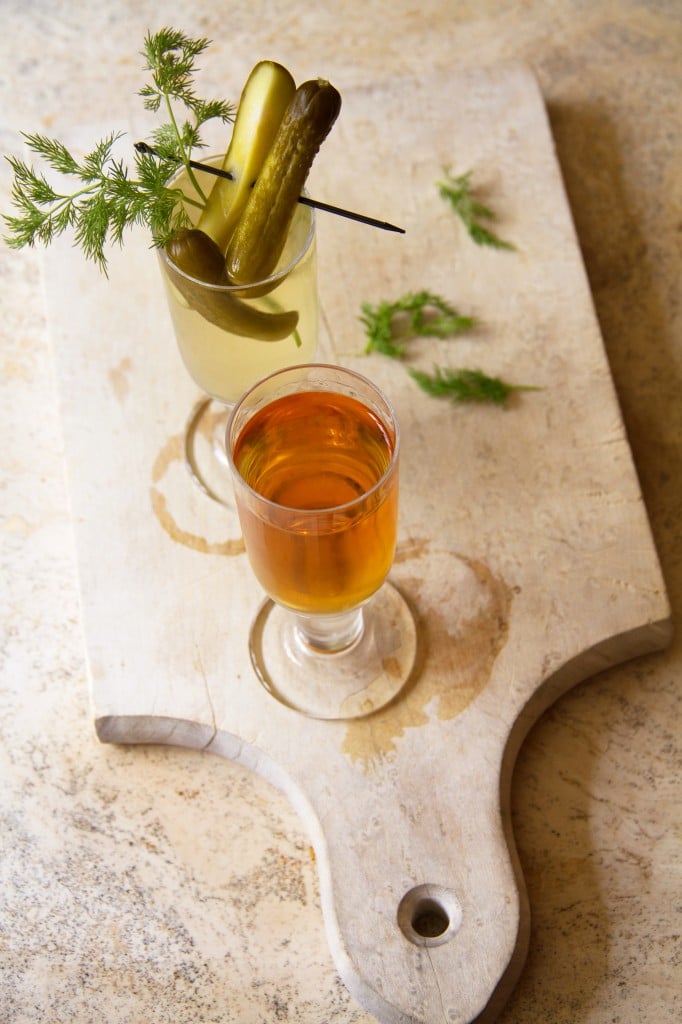 Sterilize 6 pint-size jars and lids according to the manufacturer’s instructions.

Meanwhile, combine the vinegar, water, and salt in a nonreactive medium saucepan; bring to a boil over medium-high heat, then lower the heat to a simmer. Remove the hot jars from the sterilizing pot.

Divide the cucumbers into 6 groups then tightly pack them into the jars.

Pour the hot vinegar-water mixture over the cucumbers to within ½ inch of the rim. Secure the jars with the sterilized lids and bands.
Place the jars back in the sterilizer or pot of water and process by boiling for 15 minutes. Remove carefully with tongs. Let cool, then store in a dry place for at least 3 weeks before opening. Makes 6 pint-sized jars.

Greg Henry is a cookbook author and also writes the food blog Sippity Sup- Serious Fun Food. He’s led cooking demonstrations in Panama & Costa Rica, and has traveled as far and wide as Norway and Alaska to promote culinary travel. He’s been featured in Food & Wine Magazine, Los Angeles Times, The Today Show Online and Saveur’s Best of the Web. Greg also co-hosts The Table Set podcast which can be downloaded on iTunes or at Homefries Podcast Network and was named one of The LA Weekly’s 5 favorite podcasts for food lovers. 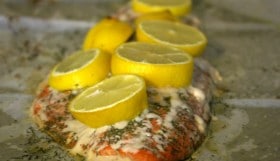 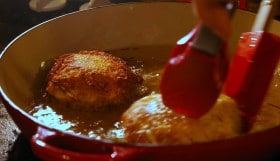 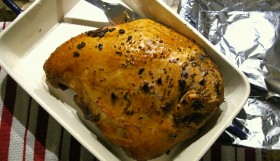 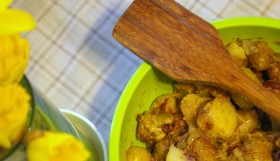